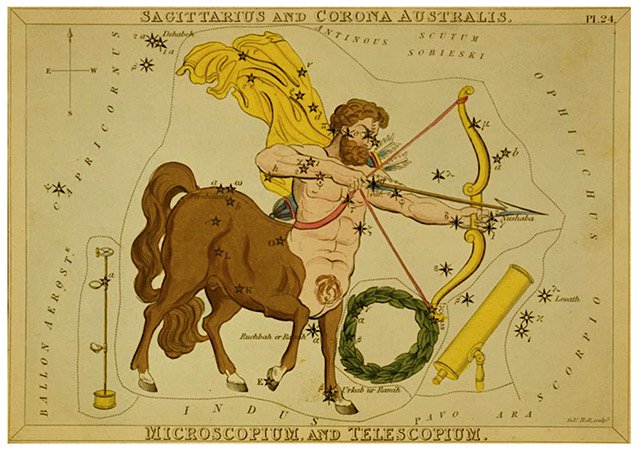 For my one-year wedding anniversary I escaped to Woodstock and experienced the starry night sky: a cabin surrounded by woods complete with sherbet colored sunrises and falling leaves. For a brief moment, frenetic city life and work-centered commitments were on pause and for two days only pleasure mattered. I breathed in air scented with beeswax and burnt wood. From devouring an apple endive salad to sipping hot coffee next to a table of Golden Girls-esque women — one wearing a leather jacket emblazoned with Gandhi’s face — the joyful spark of Sagittarius season was lit.

A life lesson for me this fall has been about knowing when to take these pauses along with consciously acknowledging what nourishes or depletes my mind, body and heart. Sagittarius kicks off the holiday season and offers a much-needed reprieve from the bombshells dropped during Scorpio’s season of deep revelations. Women telling their stories of sexual harassment and abuse have sprung forth from the underworld, like oil spewing up from a well and a new chapter in the fight for women’s rights has begun. Sagittarius shoots for the stars and the sign of the archer awakens our deep thirst for discovering what lies past the horizon, providing us with an opportunity for discovery, in foreign places or in one’s own imagination. Ruled by Jupiter, who I always see as the King of Mardi Gras, he possesses a regal demeanor, a man of spiritual wisdom, benevolence and always full of laughter, throwing out treasures from his float and dancing with gusto at every second line parade.

To me, Jupiter mythology was a masculine ideal, perhaps because my father is a Sagittarius and he was always brave, wanting to know more and blessed with a style and flair for the dramatic. Yet, Sagittarius is also a wild centaur attracted to the flame, and my father always seemed to be galloping towards other pursuits, not available at critical times, which only made me crave his attention more. Sagittarius’s shadow side can be arrogant, full of bravado that can be downright laughable, and have a brazen approach to honesty that can either liberate or cause deep insult. Like many girls who look up to their father to be an example of “how men should be,” we’re often horribly let down. Jupiter’s jovial, warm and loving image became quickly tarnished. Perhaps it is part of a broader lesson for all children initiated into adulthood seeing their parents as the flawed adults we all are. 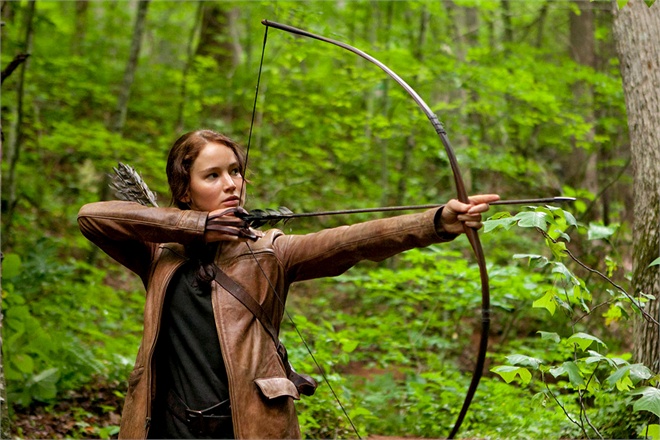 With the #metoo revolution in full gear it has had me thinking about how the relationship between fathers and daughters can quickly turn into their own type of five alarm fires if not handled properly. Like most women, I’ve had flashback moments in the last month remembering a multitude of events that I felt weren’t that big of a deal, in comparison to much greater traumas. It’s the devils I’ve made deals with to “forgive and forget” that have been hitting hardest.  I’ve wondered if my father had been able to be involved more in his daughter’s life, could it have prevented a rollercoaster of events? Sounds naïve and the answer is probably not, but there is a part of me that can’t help and ponder would I have been different in my relationships with men if we had a stronger bond? There were some gem moments like when he got really into Hole and we would play “Live Through This” in the car or when he revealed stories of his days as an 18 year old paratrooper all in his thick accent; “it was no big deal, you just jump.” These literally precious moments were always brief and then the suit of masculine armor was donned again. Sagittarius enjoys having a mythology about them but this left an aching distance and my father felt more like an archetype rather than someone who would protect, love and defend me despite such legendary tales.

I saw Tori Amos in concert a few weeks ago and did not have the waterworks and hysterical release of tears that I once had in high school.  I was starting to feel a little cheated but an unexpected highlight showing off her Goddess-given power came through crystal clear when she covered “Real Men,” by Joe Jackson, singing “what’s a man now, what’s a man mean.” I thought about my Sagittarius father and how life has changed him. Less prone to violence and quick judgements, I guess you could say he’s mellowed out. What’s a man mean is a question for serious thought and during this powerful time of reckoning, it will be enlightening to see who can admit their past entitlements and abuse of powers. Fire, after all, is the greatest purifier and during this season, only truth will remain.